First Lutheran is a Reconciling in Christ (RIC) congregation, welcoming all people regardless of race, ethnic background or sexual orientation.

Reconciling in Christ is a designation of Lutherans Concerned/North American, an organization that advocates for the full inclusion of gay, lesbian, bisexual, and transgender people into the full life of the church.

First Lutheran, by a congregational vote in 1989, decided to become a Reconciling in Christ congregation. 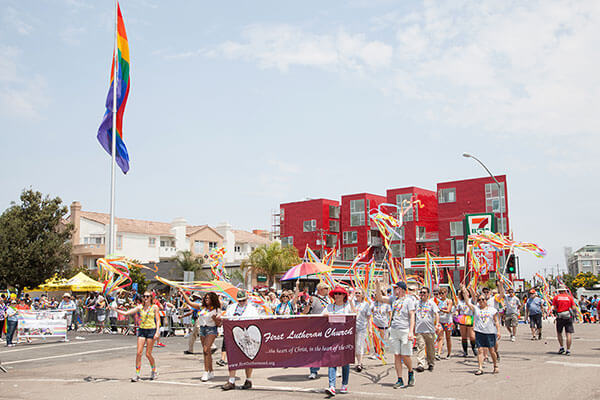 During 2009, First Lutheran celebrated its twentieth anniversary as a RIC congregation. Activities were: a concert by noted recording artists Deborah Liv Johnson and Peter Sprague; a weekend of workshops and worship with the Rev. Barbara Lundblad, nationally noted Union Theological Seminary-New York preacher; and participation in the San Diego Pride Parade. 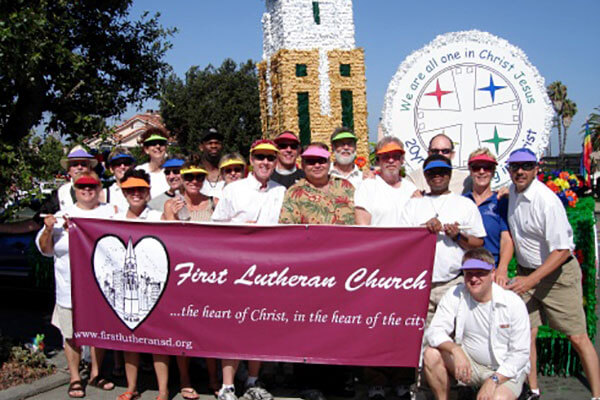 First Lutheran Church has participated in the San Diego Pride parade in 2009, 2010, 2013, 2016, 2017, 2018, and 2019. First’s float has had a wonderful evangelical theme, inviting people to come to First Lutheran Church where they will be welcome to participate fully in the life of Word and Sacrament ministry. What a joy to have people applaud along the parade route and say things like, “I was baptized in a Lutheran church and I never knew I was welcome in the Lutheran church.” In 2014 as we celebrated our 125th anniversary we walked the parade and were joined by 3 ELCA Bishops, Bishop Murray Finck, Bishop Mark Holmerud, and the ELCA’s first Native American and openly gay Bishop Guy Erwin with his husband Rob Flynn. What a magical weekend that was.

First Lutheran rejoices in the decisions made by the Evangelical Lutheran Church in America at its 2009 Assembly in Minneapolis, making it possible for gay and lesbian people in committed relationships to be rostered leaders (pastors, deacons, associates in ministry, deaconesses) in our denomination. We also rejoice that the ELCA voted to seek ways to “recognize, support and hold publicly accountable life-long, monogamous, same gender relationships.”

Reconciling in Christ is yet another important way that First Lutheran Church strives to be a place where all its doors are open to all God’s people, where all are invited to our tables whether in the sanctuary or on the patio. 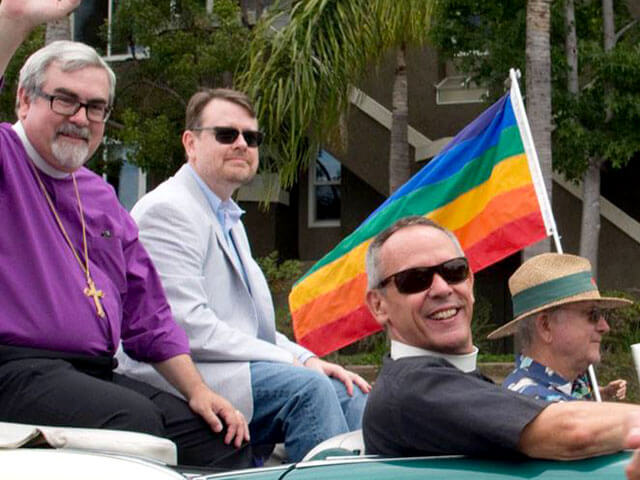 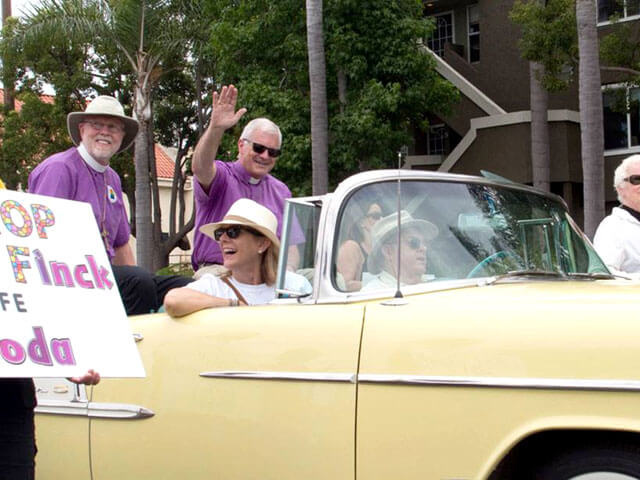 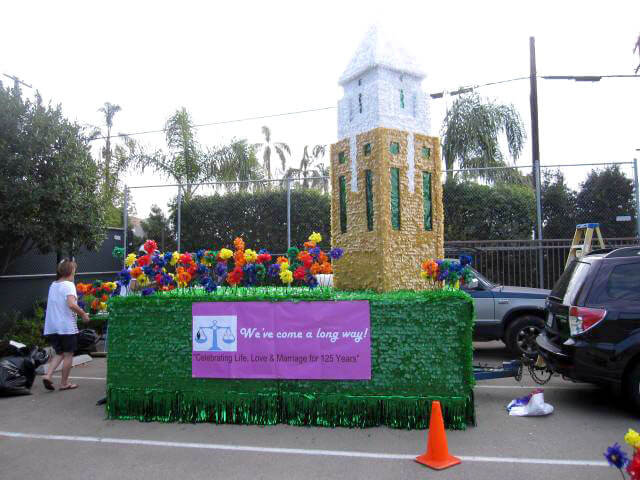