In 1888 a small group of people organized a congregation that would become First Lutheran. On October 21, 1888, the Rev. Edwin R. Wagner, a direct descendent of Martin Luther, preached the first sermon of the new church. Soon property was purchased and in 1893 the cornerstone was laid for the growing congregation’s first permanent home on Second Avenue in downtown San Diego, the site which is now the headquarters of the Sempra Energy Corporation.

After a major expansion in 1951 and several renovations, the building was demolished in the 1950’s, and in 1961, First Lutheran moved to its present location at the corner of Third Avenue and Ash Street. The utilitarian brick structure underwent a major renovation and expansion in the late 1990’s and now has a lovely, welcoming plaza, a chapel with columbarium, and space for the medical and dental clinics it sponsors for the poor in the downtown area. The renovation received the Millenium Design Award from Faith and Form magazine. With these improvements, First Lutheran feels well placed to live up to its building fund motto: In the City for Good. 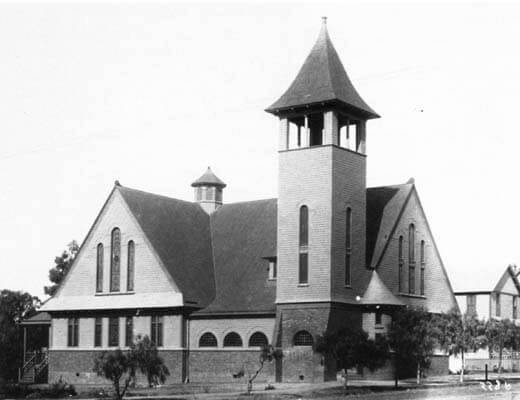 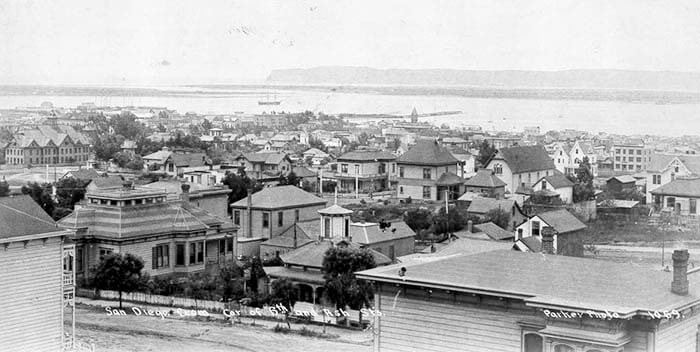