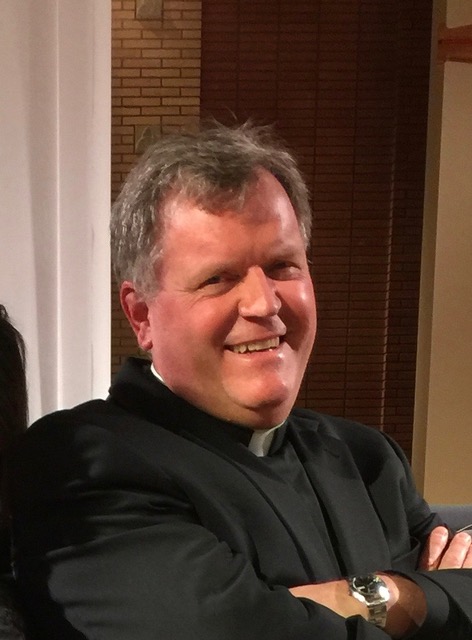 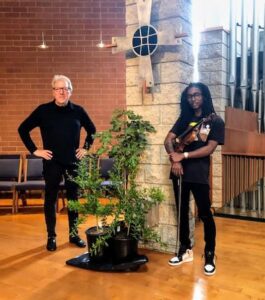 William Engel, Director of Music and the Arts at First Lutheran, is a long time faculty member at the New York School of Interior Design where he currently teaches online in the BFA and MFA Programs. He is a practicing Visual Artist and has a Studio in Hillcrest. Those who sing or play instruments are welcome at our program of music at First! 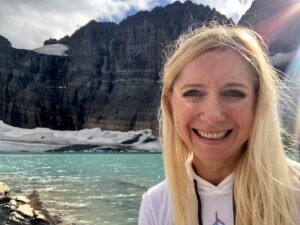 Erin joins our office ministry as a new member of FLC and a recent transplant to the greatest city in the US! In addition to her office role at FLC, she is a teacher educator, board game fanatic, and enjoys traveling, hiking, and flying trapeze. 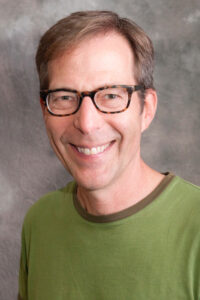 Paul is a retired nurse anesthetist, and currently sings in 3 choirs throughout the year, all based in San Diego.  At Christmas time, that jumps to 4 choirs!  I’ve never slept, ate, or exercised better in my life.  Retirement is good! 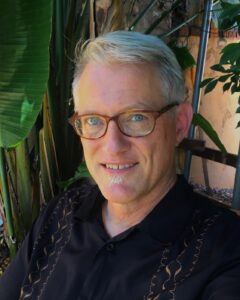 Joe and Beth Slevcove have been attending First Lutheran Church since 2002, and have raised their two teenage kids here. Joe has worked as a high school drama teacher and director, and is currently back being a grad student in the SDSU Theatre Department. Beth is a Hospice Chaplain (and surfer).